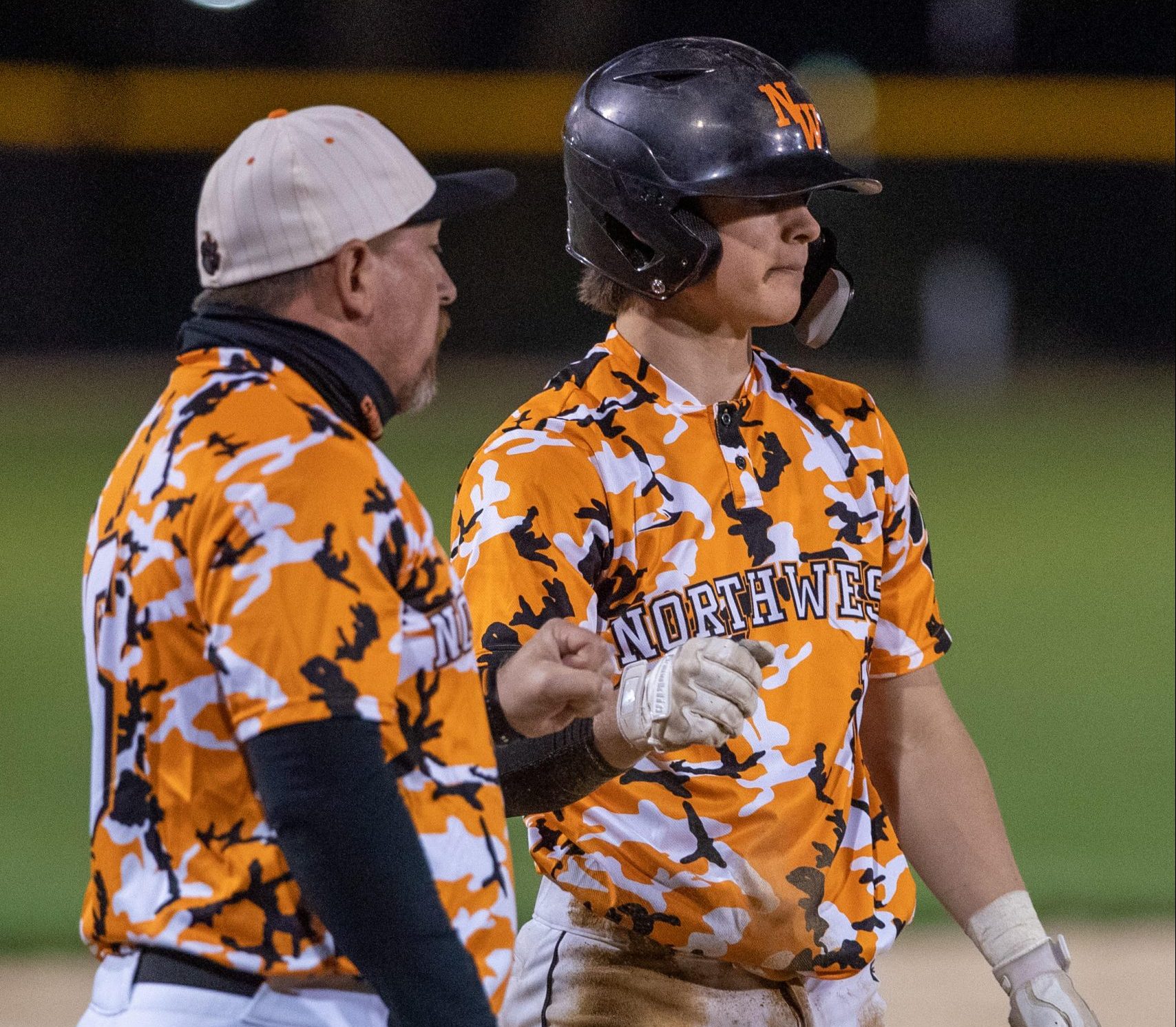 Mussat has always had a passion for coaching. He has spent the past 25 years, all but one with the Cougars, as a coach and relishes the opportunity to educate and teach students as they grow and develop. Mussat’s coaching career started with a little league team in Salina, Kan., while he was completing student teaching. Once he moved to the Kansas City area in 1997, he started his tenure at SMNW by running winter workouts, coaching fall baseball and summer league teams.

“My most proud moment (as a coach) is watching my players advance to play at higher levels and seeing the great things my students accomplish after high school,” said Mussat. “Watching a young person accomplish something like a high school education, a college degree or land a successful job is the most rewarding moment. And just knowing I was a very small piece to assisting them in that is a proud moment for me.”

Mussat enjoys the supportive Shawnee Mission Northwest community, families and administration. When he wanted to install concrete hitting tunnels for the players to use for practice, the community stepped up and helped make that dream a reality. All the materials were donated through local concrete companies, while his players and community members donated the labor to complete the project.

“Treat everyone, no matter their ability level or job title, with the utmost kindness and respect,” said Mussat. “Surround yourself with good, positive people because you are only as good as the people around you.”

Coach Mussat helped lead SMNW to an appearance in the Class 6A state championship game in 2015. Throughout his coaching career, Mussat believes that instilling standards in students and ball players is essential to proper development. To him, standards help to create goals and give student-athletes reasons for why they need to be done the right way.

“When they understand the standards, that drives them to become better students and/or ball players,” he said. “For example, one of my classroom/ball field standards is ‘respect.’ You will see them display that in the classroom/field, and the next thing you know they are showing respect in the hallways and cafeteria. It’s a small standard that is easily done and takes no talent; just awareness and effort.”

As a coach, passing along sound advice to players, especially high schoolers, can stretch a long way in enhancing their development. Coach Mussat’s advice to those at SMNW: ‘Be the Best You.’ Don’t try to be someone else and don’t change your ways to emulate others. Always take the time to enjoy the small things (i.e. success) in life. Learn something new every day and strive to be a life-long learner because once you stop learning, you stop growing and becoming a better all-around individual.

“Coach Mussat is doing a remarkable job of helping to prepare his players to be leaders — now and after high school,” said Royals General Manager and “C” You In The Major Leagues Founder Dayton Moore. “When young people take part in service projects, as coach Mussat’s players do, it gives them a deeper sense of community and how they can make a difference for others.”

“Coaches have the unique ability to positively impact the lives of the student-athletes on a daily basis,” said Blue KC Chief Communications Officer Christa Dubill. “The person who nominated Coach Mussat says he continually goes the extra mile to ensure those around him reach their full potential, both in athletics and in life. We’re proud to recognize Coach Mussat for this honor and thank him for his commitment to bettering Kansas City’s youth and the community.”