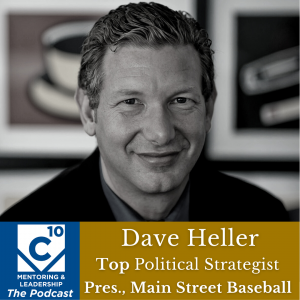 Typically with this podcast, we focus on leaders and great mentors in Kansas City, or formerly of this community. Well, this week we’re going outside of the area, but it’s someone with ties here. Of sorts.

This week we’re joined by Dave Heller, the owner of the Royals’ high-A affiliate, the Quad Cities River Bandits. He and his group, Main Street Baseball, have owned multiple minor-league teams. So we’ll talk a little baseball.

Dave also happens to be one of the top political media consultants and campaign strategists in the Democratic Party. As president of Main Street Communications, an award-winning political media firm, Dave has compiled the best won-loss record in the Democratic Party helping 30 clients win election to Congress. He has helped elect and re-elect more African-Americans to Congress than any other media consultant, including current and former U.S. Reps. Jesse Jackson, Jr., the late John Lewis, and Maxine Waters.

Now, outside of talking about some of his clients, as any self-respecting C-10 fan knows, we don’t talk politics on this podcast. This week is no exception.

For information on the inaugural C YOU AT TOPGOLF fundraiser for C-10 on September 8, please go to the event page.

To see some of Dave Heller’s work, visit this page on the Main Street Communications’ website.

Also, we mention the Bandits’ stadium during the episode. Here are a couple of photos: 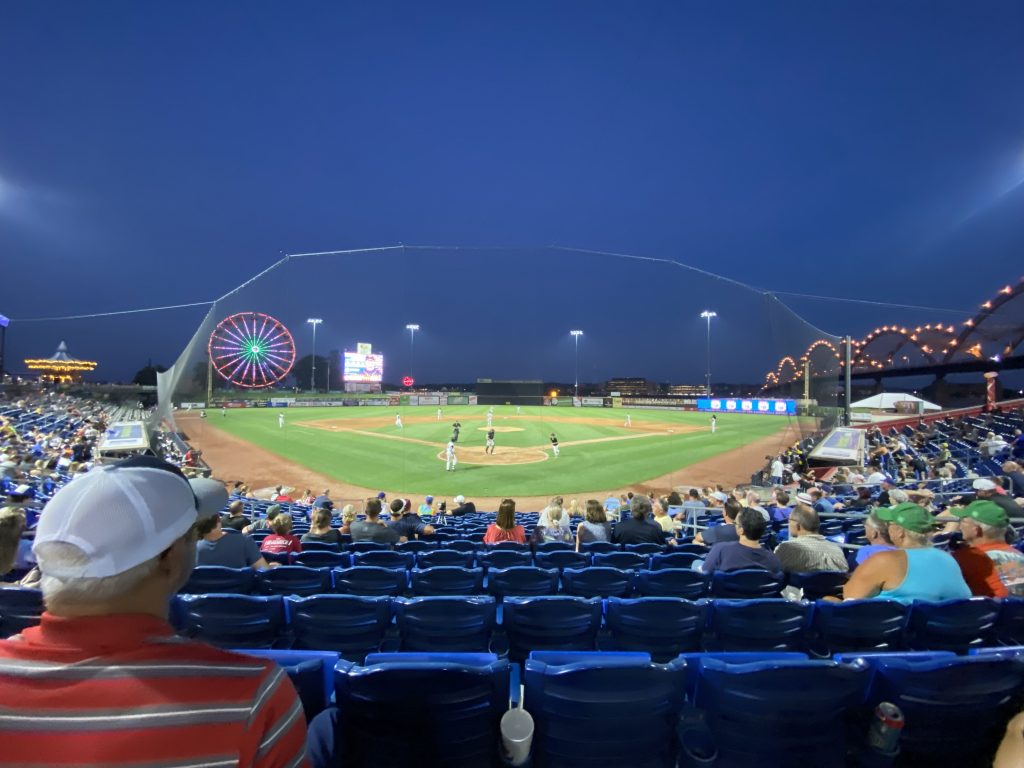